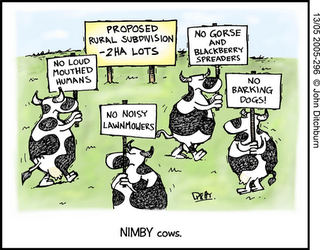 I guess we all get a little nervous when new people move to town.

So this is a practical shelter blog, which means that I'll be talking about affordable housing quite a bit going forward. People tend to get all up in arms about affordable housing and write me off as some kind of left wing crystal-gripping-mantra-chanting hippie when I use that term so I wanted to take a moment to talk about what it actually means.

"Affordable" does not mean low-income housing. "Affordable" does not mean Section 8 housing. It doesn't even mean "crappy low-rent vintage housing with leaking windows and creaky porches." When I talk about affordable housing - in particular, affordable rents - I am talking about housing that costs less than 30% of the average person's gross income.

So let's say that you're earning under $35k per year. That's a little above the median income for Chicago rental households. According to a 2011 survey by the Depaul Institute of Housing Studies and a recent study from early 2012 from the National Housing Conference, 75-80% of you guys are paying more than is considered affordable. 24% of you are paying more than half of your income in rent.  This does not make it cool or okay to do so. In fact, I'd go so far as to say that you guys are holding us back economically.  END_OF_DOCUMENT_TOKEN_TO_BE_REPLACED 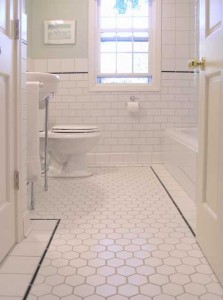 It was when I went to investigate the difference in price for extra bathrooms that my jaw hit the floor. END_OF_DOCUMENT_TOKEN_TO_BE_REPLACED