I don’t really spend much time talking about the home buying market. There’s plenty of folks who write well about that side of the business. I feel that renters and landlords are somewhat under-served, so I focus on them. However, the changes occurring in the Chicago residential market are going to affect everyone this year. It’s time that we have a little talk about what to expect if you are moving from renting to buying.

You’ve probably heard a lot over the past several years about the depressed housing market. If you’re renting, you may have thought you still had some time to take advantage of the lowest home prices and mortgage rates seen in decades. Guys, you’re running out of time. Prices are climbing, inventory is short, and rates are starting to move up again. While the prices aren’t likely to spike back up to 2006 levels any time soon, the bottom of the market has passed you by. END_OF_DOCUMENT_TOKEN_TO_BE_REPLACED

Anatomy of a Showing: Is Same-Day OK?

The matter of booking showings with very short notice has come up several times with my clients lately, so I thought I should address it for everyone. With the recent holidays the time required for booking a showing has been longer than normal, but even in normal circumstances there is a fine balance required to get you in to view a home or apartment. 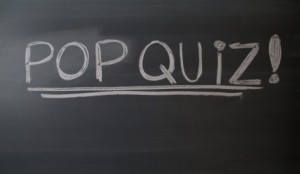 Requesting a showing with very short notice is like springing a pop quiz on the current residents.

The Process of Booking a Showing END_OF_DOCUMENT_TOKEN_TO_BE_REPLACED 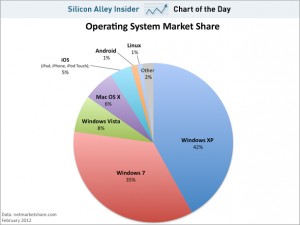 Apple has succeeded where the real estate industry has failed. They've convinced those cash-strapped younger consumers to pay a premium for equipment. END_OF_DOCUMENT_TOKEN_TO_BE_REPLACED 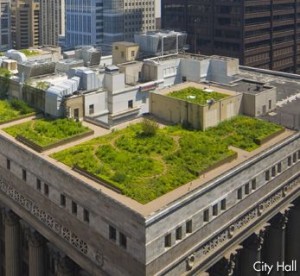 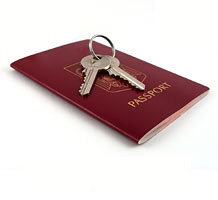 Renting apartments outside the US. Of course, I cannot depart entirely from the real estate theme here, so we'll be focusing this travelogue on guides and personal accounts of renting apartments in countries other than the United States. END_OF_DOCUMENT_TOKEN_TO_BE_REPLACED

... In other words, "seriously guys? You thought this was all real? Helloooo!" END_OF_DOCUMENT_TOKEN_TO_BE_REPLACED

Harper's Index has always been one of my favorite sources for trivia. I've nicked their format once before and it was a blast. Since Friday is the day when I count things for you it's time I return to that format for a smattering of curious figures.

Number of true search results in Amazon's library for:

Number of Google search results for:

Number of new Chicago Craigslist postings in an hour for:

Average list price per square foot per month for:

US National Interest rate averages as of mid-June 2012:

Above measurements are for Pre WWII walk-up buildings. Anything larger than that and the agent is either counting walls as part of the area or just guesstimating based on how the space "feels." END_OF_DOCUMENT_TOKEN_TO_BE_REPLACED