Between my current career as a Realtor and my prior career as a stage manager, I’ve been lucky enough to deal with several celebrities during my time in Chicago. Like anyone else, they have to live somewhere too. As a landlord, it’s very possible in Chicago that you’ll be contacted by a celebrity (or a member of their entourage) who is interested in renting your apartment. Here are some do’s and don’ts for dealing with the celebrity renter. 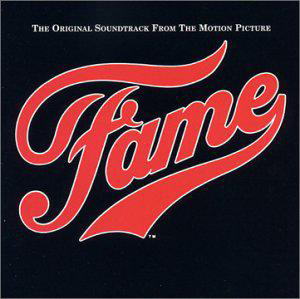 Don’t get so starstruck by a famous tenant that you lose your business sense.

Do: Remember that “famous” is very relative.

It might be a professional sports player, a celebrity chef, or a movie star. It could also be a local news anchor, car dealership owner, or even your child’s school principal. Or it could be someone you’ve never heard of, like the bass player from an 80′s hair band or a voice actress from one of your kids’ favorite cartoons. It could even be the author of your favorite real estate advice blog. 😉 END_OF_DOCUMENT_TOKEN_TO_BE_REPLACED

... In other words, "seriously guys? You thought this was all real? Helloooo!" END_OF_DOCUMENT_TOKEN_TO_BE_REPLACED