It's been a while since I did a Porker's Index and they're always fun.

Since I've got foreclosures on my mind lately let's start with... 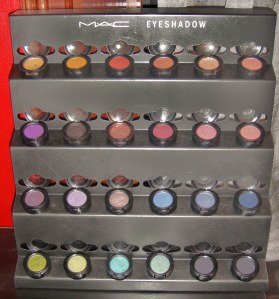 "Shadow market" in terms of home sales refers to incomplete short sales, pending foreclosures, and homeowners who are at least 3 months behind on their mortgage payments.

Amazing how little has changed over the past two...

Moving right along, one of the main problems with distressed properties (short sales, foreclosures, and delinquent mortgages) is people spending too much on their mortgage payments.

Percentage of Americans who think that if you're spending too much on your house you should sell it and buy a cheaper one: 63%[4]statisticsbrain.com

All that overspending. We must be crazy. Which got me to thinking, are we crazier at any particular times? They say the full moon brings out the worst in everybody. Is that really so?

So holiday shopping got the worst of us last year. Maybe it's because of all the debt we were racking up.

Just to put that into perspective:

Annual US Liquor Store Revenue: $45 billion
Annual US teen spending: $208.7 billion
Total Franchise Revenue for 23 seasons of "The Simpsons," including the movie: $12.3 billion[6]Statisticsbrain.com

Speaking of the Simpsons... 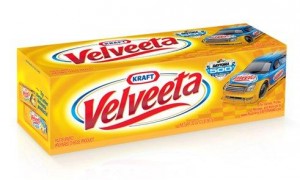 The stats didn't say whether they were counting our consumption of processed cheese food product.

You know, when I think of cheesy things, one particular person always comes to mind.

By point of comparison...

Trapped in the Mortgage is more like it. Better keep churning out those chapters, buddy.

And to wrap things up in a nice little circle...

...or a little less than half his net worth.