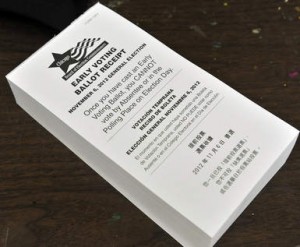 I tend to vote early in the day before it gets crowded. This year I'll have to remember to drink some coffee before I head out, as I'm going to be confronted with some pretty opaque questions on page one of the ballot before I even get to choosing between Mr. Obama (D), Mr. Romney (R), Mr. Johnson (L) and Ms. Stein (G) and assorted candidates for the Metropolitan Water Reclamation District. I'm also going to have to go earlier than normal, as I'd bet most voters are going to be scratching their heads as they try to untangle these four massive questions and the lines could be longer than normal.

Personally I think there should be a fifth question regarding whether or not the authors of this year's ballot should be collectively tossed off a barge into the lake. I would not be throwing collegiate-level sentence structure at a voting population that probably can't pass a 6th grade ISAT, but that's just me. 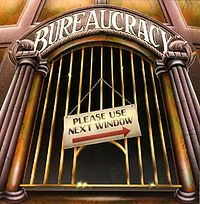 This is not the "telling you how to vote" department. They're down the hall.

The city wants to start buying electricity in bulk from outside suppliers. This means they're going to end their many years long marriage to ComEd. And while residents can opt out of city-supplied power, most residents will go with the switch based on the current spin that it will save us a collective $200 million in energy over the next 12 months to do so. However, Chicago would be the largest city to start purchasing energy in bulk. Other towns & cities have tried, but we're big.

Also, we've already got a very good example of how the city behaves as a utility provider. Renters won't be as familiar, but landlords and homeowners may be horrified at the thought of another entity like the Department of Water forming in our midst.

I won't tell you how you should vote. But please, give some good long thought to your opinions on this matter (and all the other public opinion questions) before you hit the voting booths. 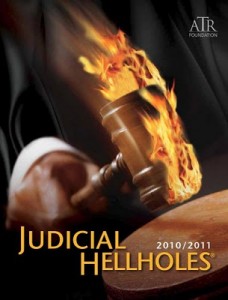 Coming soon to a courthouse near you... (via American Tort Reform Assn)

Man, doesn't "Sixteen Judges" sound like some sort of cross between a John Hughes movie, a biblical epic and a horrorshow?

Anyways. I've done a bit of study into the statistics of Cook County evictions. In the process of skimming through the cases at the 1st Municipal District courthouse in downtown Chicago I noticed that I was seeing the same names show up over and over as judges on the bench. It turns out that the majority of evictions - over 30,000 cases per year - are handled by only about sixteen judges, with nine of them handling the majority of the caseload and the other seven filling in as emergency back-up judges.

Now, if you've ever voted in Chicago before you know that we elect our judges. Every time you get to the end of a ballot you're confronted with column after column of candidates looking to either become a judge, retain their seat, move up to a higher court, or replace a judge who moved up. (Sidenote here: many local bar associations release guides using the recommendations of the attorneys who actually work with these judges on a regular basis. I crib from their list when I vote. Check it out at voteforjudges.org.)

Chicago landlords and renters, this year one eviction court bigwig and his boss are on the ballot to retain their seats on the bench. The judge in question is the Hon. Orville Hambright, Jr. His boss, the presiding judge of the 1st Municipal District court, is the Hon. E. Kenneth Wright, Jr. Both of them sit on the bench during some eviction cases, Hambright moreso than Wright. However, as presiding judge, Wright is one of the people responsible for scheduling hearings, administrating the process and making sure eviction court runs smoothly.

Again, I'm not going to tell you how to vote, but please do some research into the records for these two and make an effort to remember their names when confronted with that massive roster of judges on the ballot.

I know that political posts tend to get a little out of hand with the comments. I will be moderating all comments to this post just in case. If you've got questions or ideas please feel free to share them, but be aware that I will be watching the comments on this particular article very very closely.

Thanks, and I'll see you Friday with some cool stats for the single ladies and gents in the house. 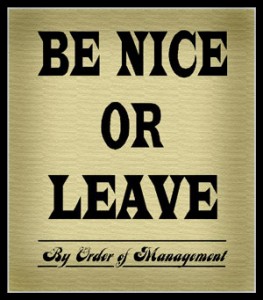 This has been a public service announcement by Kay Cleaves of StrawStickStone.